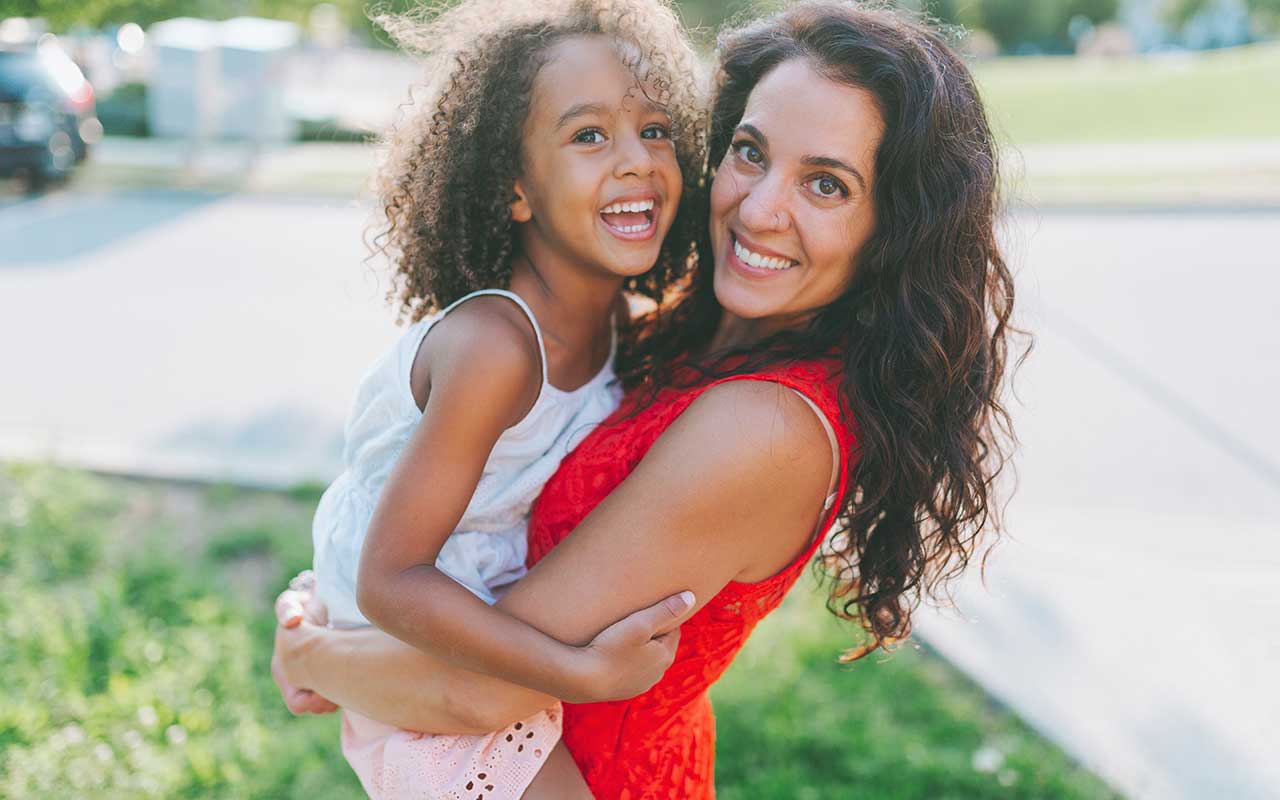 Kelley R. is a licensed social worker and a new mom. She and her husband hired a nanny so she could go back to work. After reviewing their budget, Kelley and her husband found a great nanny through a friend’s recommendation. Kelley saw no problem with agreeing to her request for a weekly wage of $800 take home after taxes, about $41,600 per year. Kelley found that getting all the reporting and tax calculations right – particularly when working from a net take home pay – proved to be a headache.

Do I Need to Pay Taxes for My Summer Nanny? 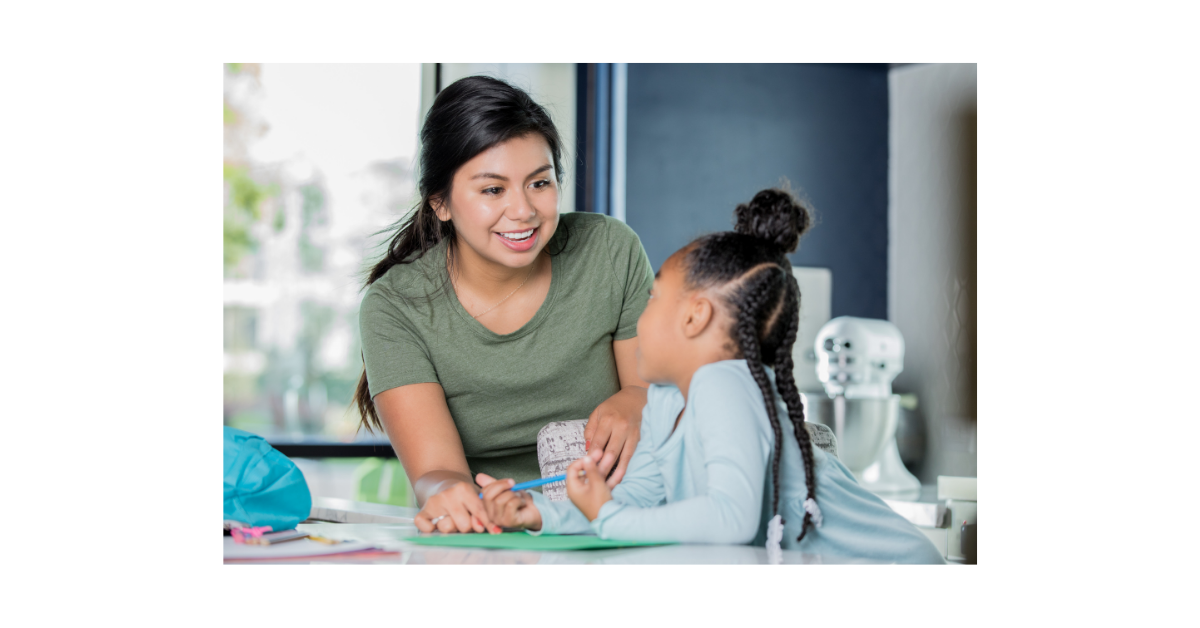 Summer is right around the corner, and kids are dreaming of their extended vacations. Unfortunately, many parents don't get the same amount of time off from their work responsibilities. Will you need an extra hand with the kids this summer?

Offering a Nanny a Salary: What You Need To Know 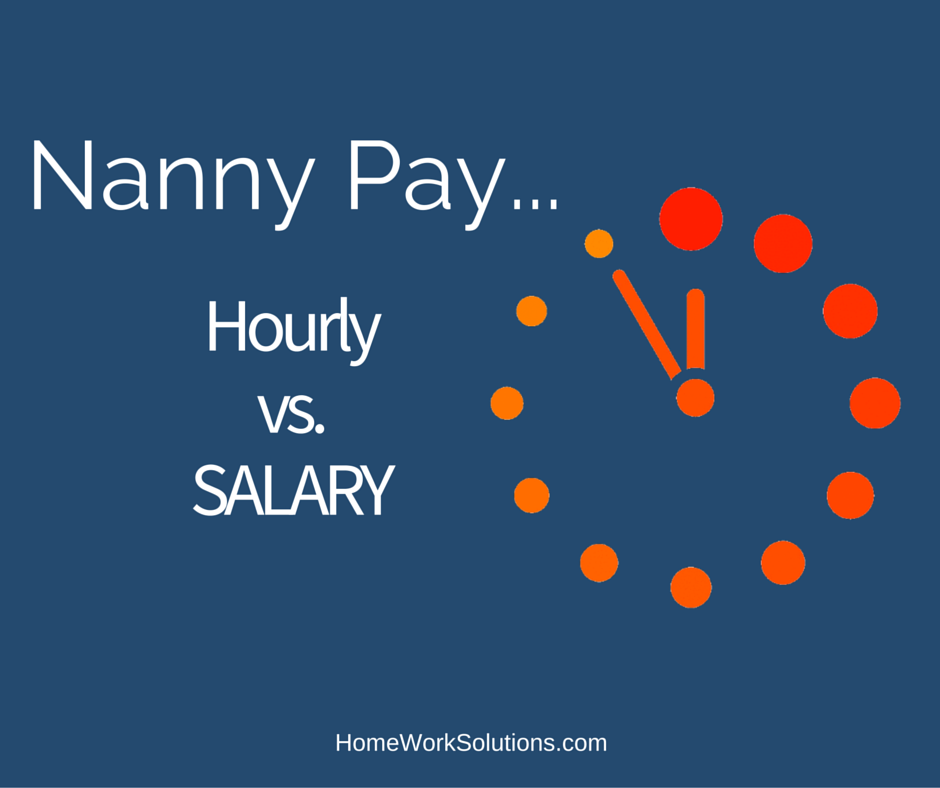 As employers, we’re required to provide fair compensation to our nanny and that means either providing a solid hourly, weekly, or monthly rate. Many families feel that paying a flat rate is the simplest and most efficient way to do things; however by law a nanny is an hourly employee and entitled to pay for all hours worked at the hourly rate, and may be entitled to overtime. Because the Fair Labor Standards Act specifies that household workers are to be paid hourly, improperly wording your compensation offer to the nanny can put you at risk to unpaid wage and unpaid overtime claims.

About the Nanny Salary or Wage Review Your nanny is a childcare professional - and should be treated as one. That means as a nanny employer, you need to consider things like:

10 Most Expensive Metro Areas for Child Care in the US 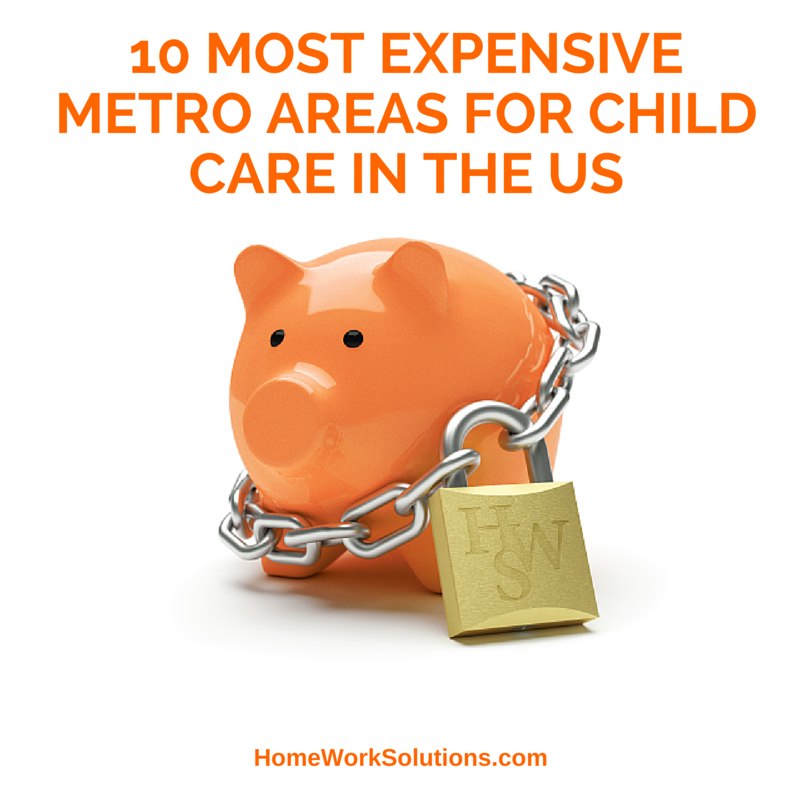 Having kids can get incredibly expensive, and paying for quality childcare is one of those expenses. However, as you might expect, the cost of living varies greatly from state to state and in some cities in the United State, childcare is significantly more costly. Data that was released recently by the Economic Policy Institute looked at more than 600 metropolitan areas in the country and included in a variety of factors in the findings including transportation, food costs, childcare, and housing. The results showed that childcare is usually the most expensive line item for parents raising little ones. Here are the 10 most expensive metro areas for childcare in the United States. 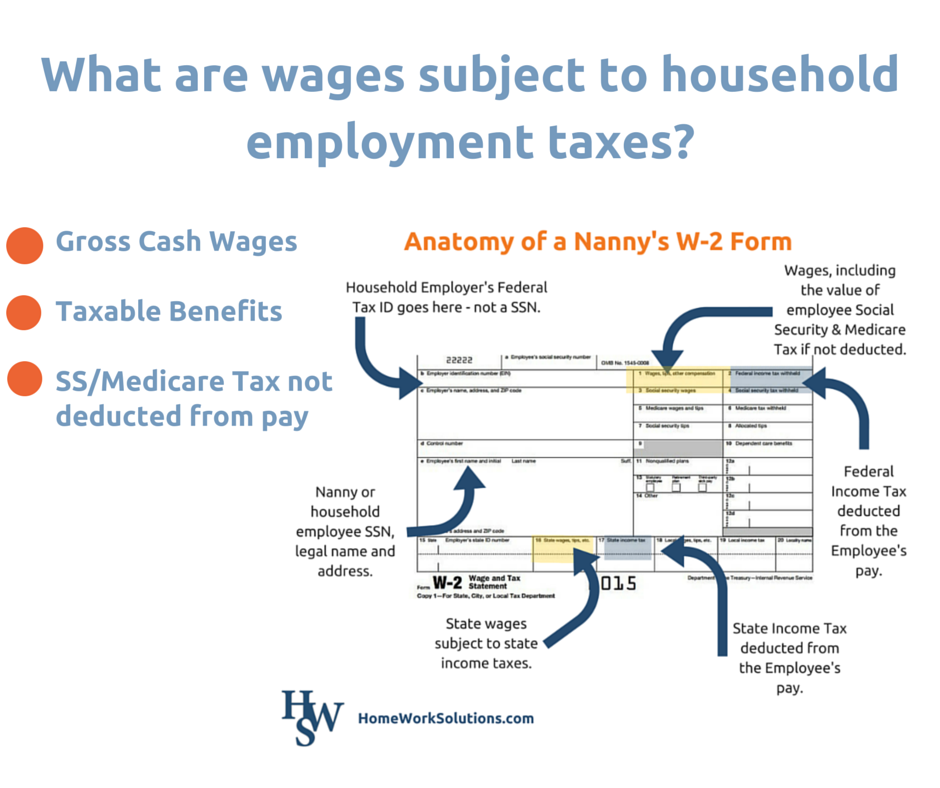 Have you searched long and hard for the perfect nanny or other household employee? When you find the right person that fits right in with your family, it’s time to determine salary and what will constitute household payroll wages. 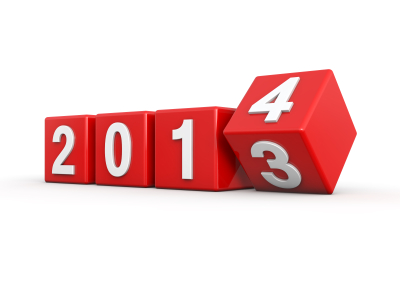 Can you believe another year has flown by already?  And 2014 is right around the corner …

HomeWork Solutions wants to help you stay ahead of the game by summarizing important deadlines and considerations before you get caught up in the holiday festivities.

In the household staffing arena, it is very common for families to express their appreciation for valued service with an end of year monetary bonus. Household employers often have the following questions:

My Nanny Candidate Wants to Average $15 an Hour?

The beautiful baby has arrived and mom is preparing to return to work. The new parents begin interviewing nannies, a stressful endeavor for all concerned! Will she keep my baby safe? Will she love my child? Can I depend on her to be on time and not call out at the last minute? Does she have the experience I am looking for? Can I afford her? The absolutely last thing on the new parent's mind in these interviews is tax and labor law, and this is where nanny and family can find themselves out of sync.