How To Let The Nanny Go 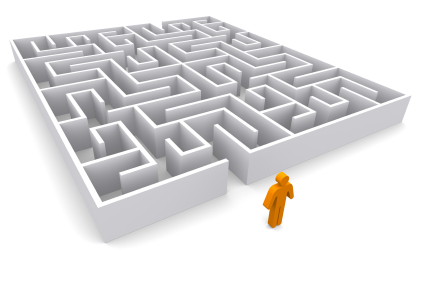 Nanny jobs are not forever, and the reasons for letting your child's caregiver do vary. Often, the children grow up and your beloved family nanny is no longer needed. Perhaps the nanny has horrible work habits - always late or a frequent 'no show.' Your family and the nanny simply may not 'click.' The nanny who was a wonderful nurturer of your infant does not have the energy to deal with your demanding toddler. Whatever the reason, figuring out how to terminate an employee gracefully can be an uncomfortable experience for both family and nanny.
END_OF_DOCUMENT_TOKEN_TO_BE_REPLACED
0 Comments Click here to read/write comments 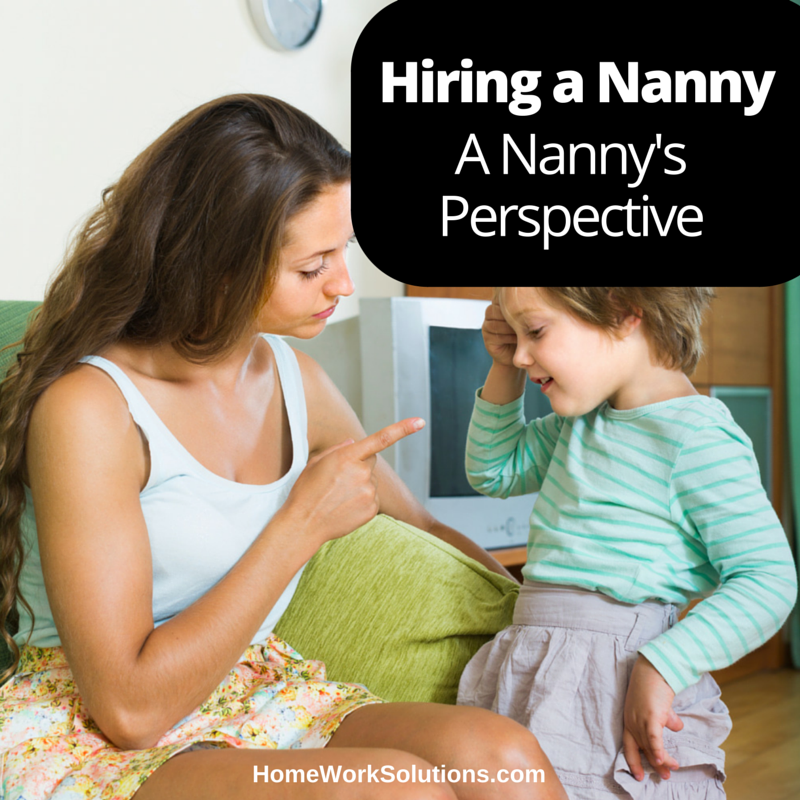 New York State Law requires all private employers to provide written notice to employees of their rate(s) of pay and designated pay day on an annual basis. Notice must be provided between January 1 and February 2 2013. NYS' FAQ on the Wage Theft Prevention Act specifically states that an employer may not choose another time of the year to provide the notice!

How Can I Track My Child's Day with the Nanny? 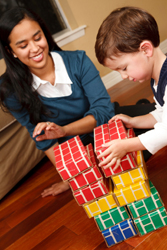 We recently posted some advice on how to choose a quality nanny referral agency. We work with agency partners nationwide to help their clients and referred private service professionals alike understand the mechanics of household payroll. Nannies from the Heartland Inc. is a well respected household staffing agency in Minneapolis, MN. Becky Kavanagh, an experienced placement counselor (with 22 years of nanny experience!) shares some of her thoughts on how parents can stay connected to their child's day.

Court Affirms Nannies are Non-Exempt Employees Under the FLSA

In an incredibly interesting and complicated court case involving:

Update: In 2014, the Household Employee Wage threshold increased to $1900. This means that any household employee- such as a nanny, housekeeper or elder care worker- earning $1900 or more per year requires their employer to pay what is commonly referred to as the "nanny tax."

The Obama Administration has identified worker mis-classification and the resultant payroll tax avoidance - specifically misclassifying employees as independent contractors - as an enforcement priority.

A Nanny v. Daycare Center: What is the Best Option?

Nannycare is expensive, and families often wonder, shouldn't we just find a good daycare? HomeWork Solutions reached out to Marc Lenes, the owner of Wee Care Nanny Agency, a household staffing agency founded in 2001 and based in Stamford, CT to make the case for nannycare. Marc has many years of experience talking families through the various childcare options. 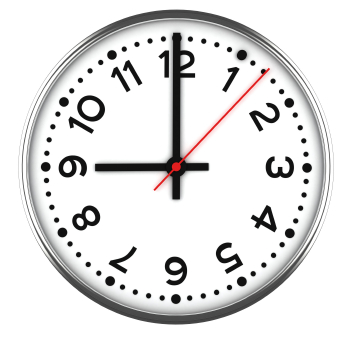 Many families (and agencies) use nanny work agreements that cover a specific period of time, generally one year. This is NOT a good idea. In a complicated United States District Court, D. Oregon case, the court affirmed that nannies are indeed non-exempt employees and are entitled to hourly pay and overtime pay for hours worked in excess of 40 in a work week.