How to Manage a Caregiver Relationship More and more families today are looking to hire in-home health care workers to assist with aging parents that are living with ailments or facing serious mental declines including dementia or Alzheimer’s disease. However, the cost of hiring in-home caregivers has been on the rise for several years, with the average cost of a home health aide being over $45,000 per year. (1)  Many families choose to privately hire, as an agency employed caregiver can cost $25 - 40 per hour while a privately hired caregiver can be $12 - $18 per hour.

Senior Care Costs On the Rise in 2016 Saving for retirement is incredibly important, but recent reports show that saving for the senior citizen years is even more important, simply because the cost of aging is steadily on the rise. According to a recent industry survey, the median annual bill for a private nursing room is over $91,000, with some states costing over $150,000 a year and even more. Marked price increases are occurring at assisted living facilities as well, and costs for home health care and adult day health care are increasing, too. If you’re thinking about hiring a senior caregiver this year, it’s crucial to do your research and be sure you know how to go about it – especially when it comes to payroll. There is a lot of misinformation online that can be confusing for families. Here, we’ll break down myths versus facts so you know exactly how to pay your caregiver fairly while withholding proper taxes.

Are All Homecare Agencies Telling the Truth? 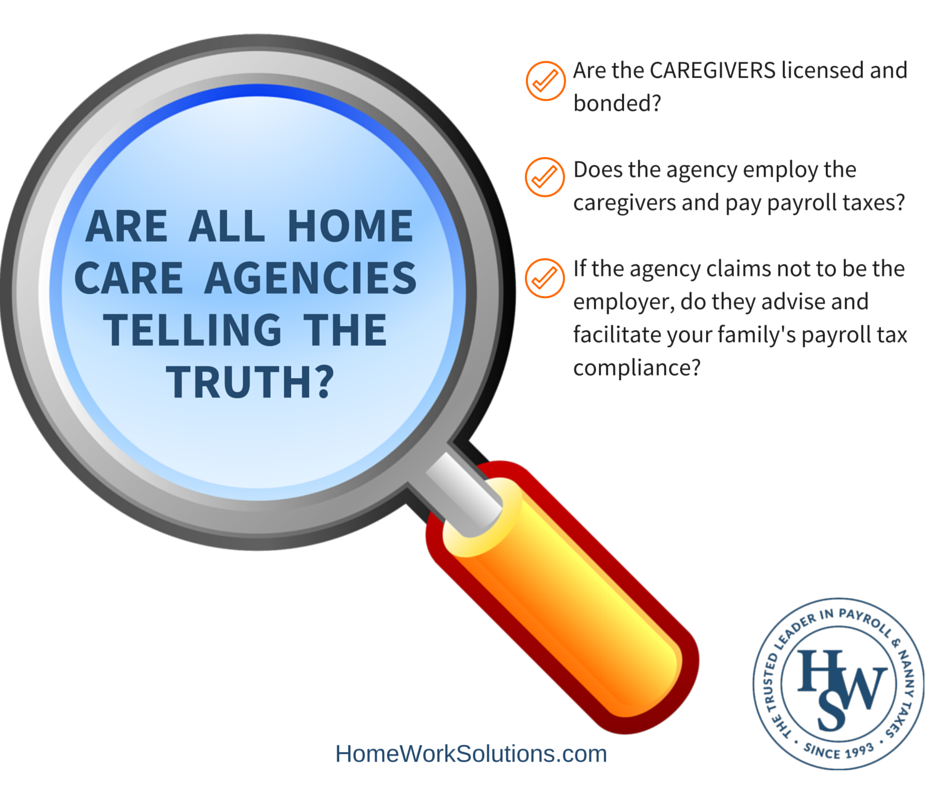 Starting in-home care for your loved one is a big decision. It requires careful planning, a close look at the budget, and significant research on what agencies and caretakers are available. Selecting the type of agency that’s right for you and your loved one is one of the biggest choices you will make and it can be overwhelming at first. Here are some helpful tips that can help make things a little bit easier.

3 Myths About Senior Care at Home 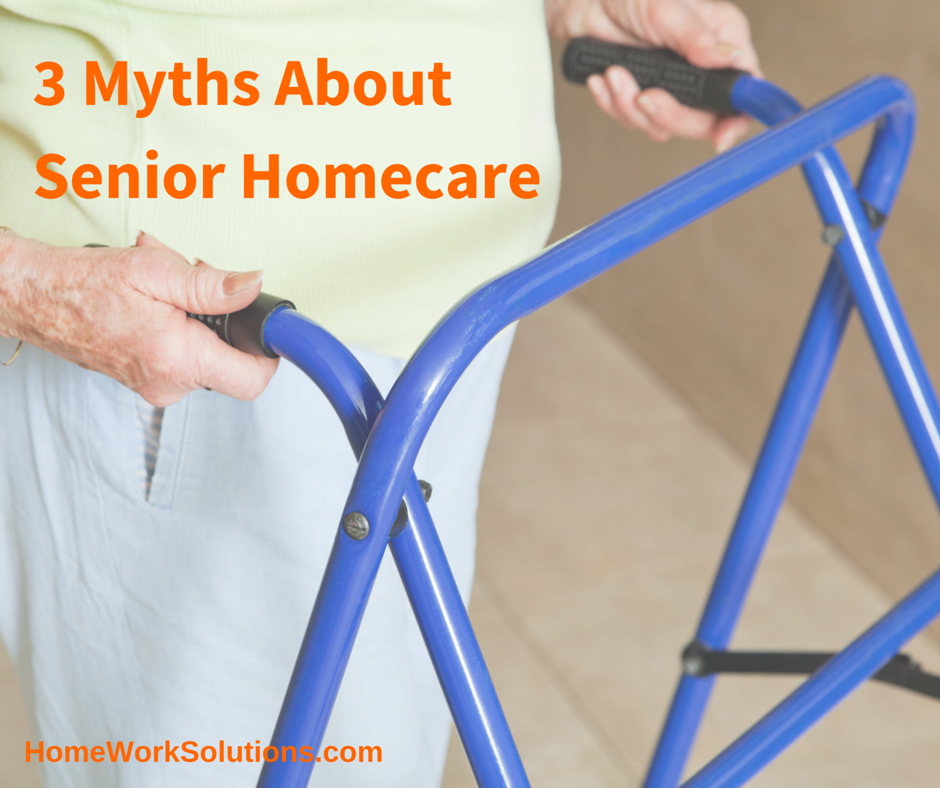 Are you struggling with providing senior home care for yourself or for a loved one? Don’t get caught up in one of the many myths floating around regarding senior care. A senior caregiver allows family members to rest easy knowing their loved one is receiving the top quality of care in their own home. Full time or part time senior care provides other family caregivers some freedom to pursue outside activities and to simply take care of themselves. 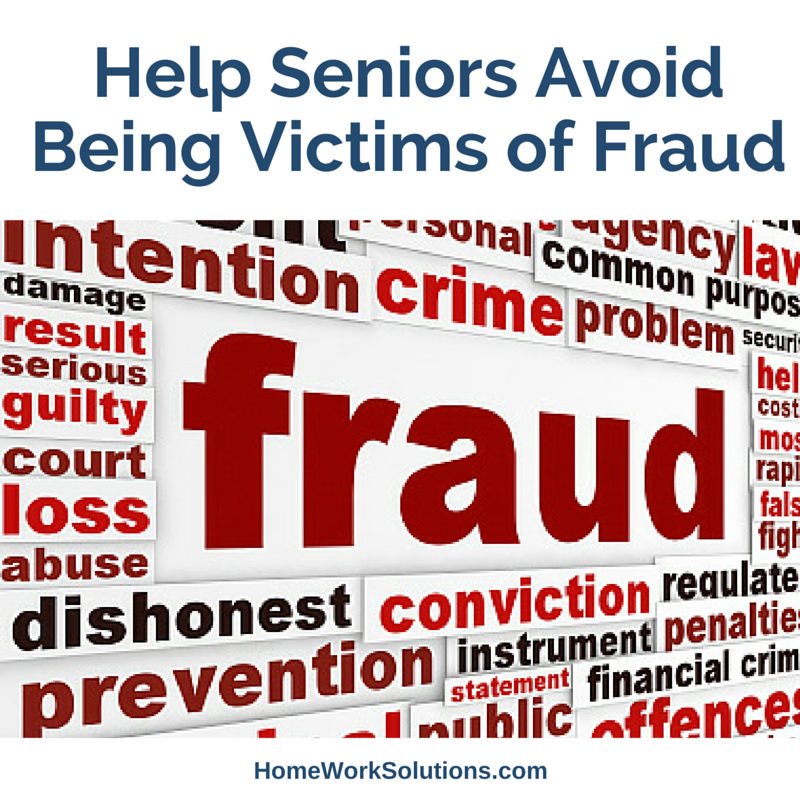 Being a victim of fraud can be an incredibly unnerving and stressful time, but when it happens to a senior citizen, it can be even more devastating. Senior scams are on the rise and can result in billions of dollars for thieves, simply because seniors are often trusting and the scams usually apply directly to them. In addition, crooks tend to target the elderly because these people generally have a lifetime of saved income, pensions, or Social Security checks that they can tap into. Seniors may be easily fooled or confused by a smooth talking thief. Fifteen years ago, the United States Senate Special Committee on Aging reported that there was $40 billion in losses in telemarketing fraud alone, a number that has steadily climbed over the years according to a recent article in US News and World Report. In fact, there are now elder crime units in various police departments in parts of the country in the effort to protect senior citizens from mistreatment, including fraudulent scams. So, how can you protect senior citizens from becoming a victim of fraud? 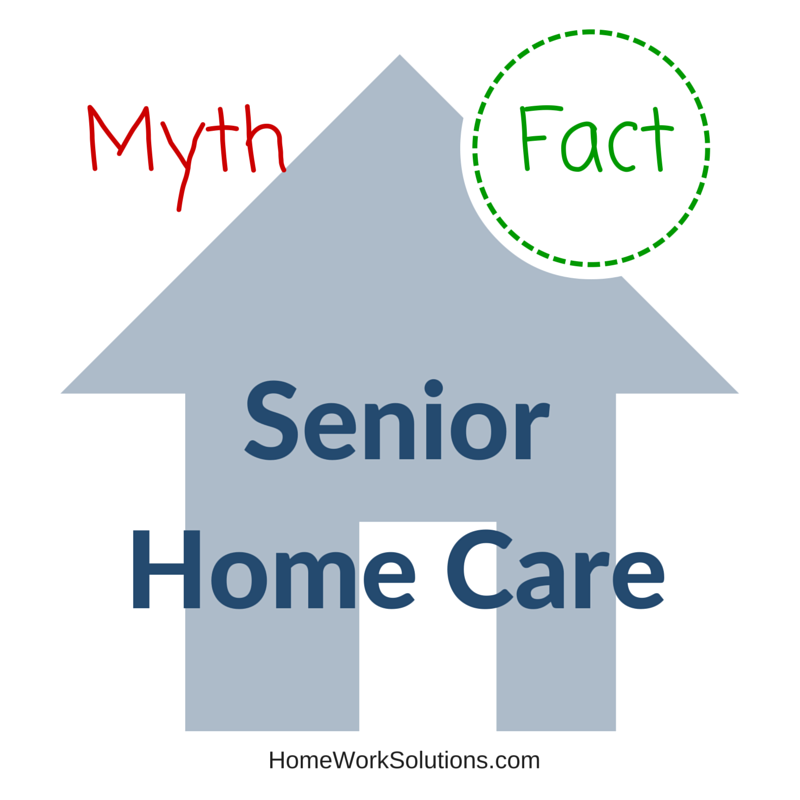 Providing Senior care at home for yourself or a loved one can be an overwhelming process that is full of emotion and a variety of big decisions. As you do your research, you may run into conflicting information or myths that are out there regarding senior care. So, how do you know that you’re making the right choice? For many seniors, it is beneficial to have them stay in their home in their own surroundings, rather than uprooting them to a new environment. For these people, senior home care can be the perfect answer. How do you know what information accurate and what’s not? 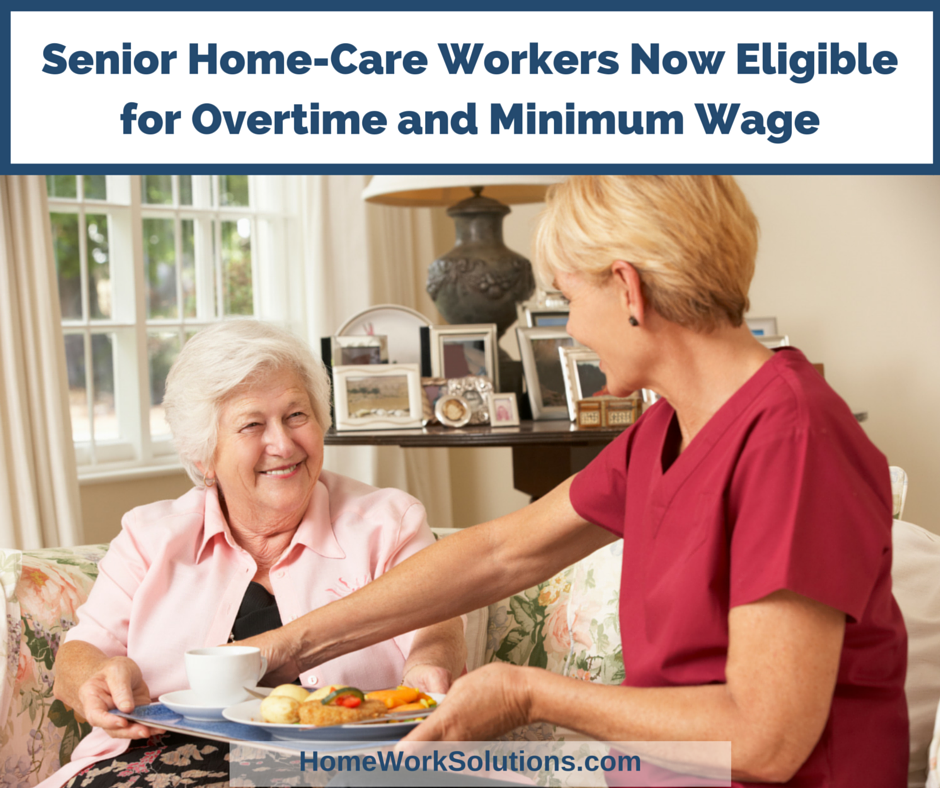 The Obama Department of Labor has been working for the last four years to include senior home-care workers employed by third parties under the Fair Labor Standards Act's minimum wage and overtime provisions. There was also a parallel effort to redefine the services a bona fide senior companion caregiver could provide to align with the Congress' intent of the 1974 expansion of the Fair Labor Standards Act. 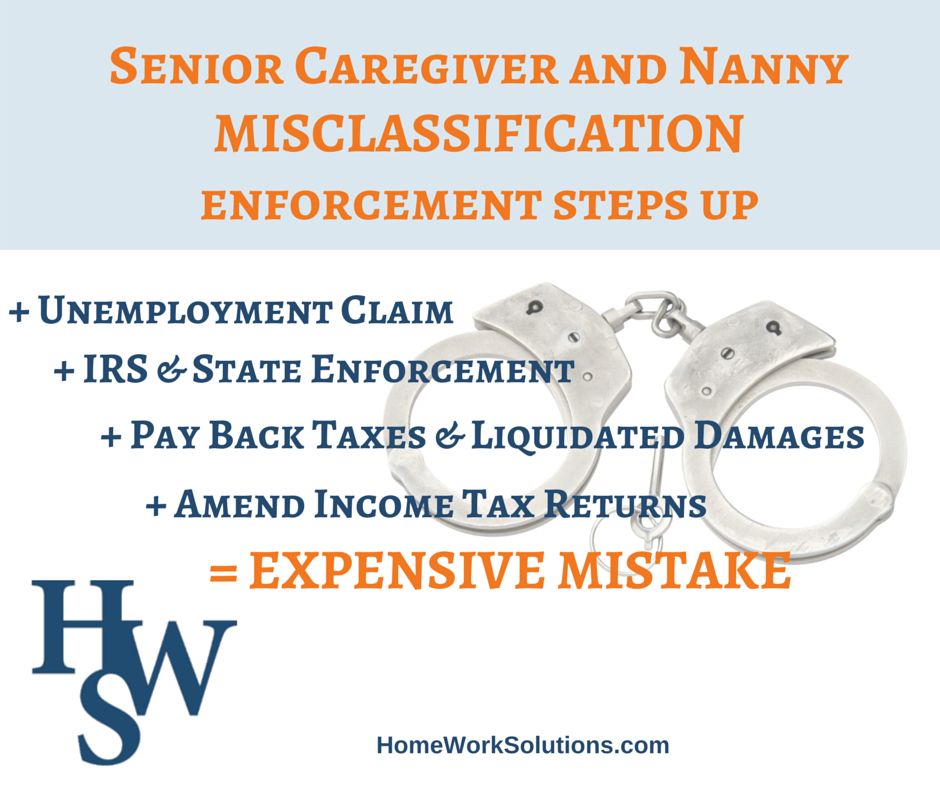 Most Workers are Employees!

The US Department of Labor's Administrator of the Wage and Hour Division, David Weil, clearly stated on July 15, 2015 that most workers are considered employees under the Fair Labor Standards Act, as he issued new guidelines aimed at limiting the misclassification of workers as independent contractors.

Previous All posts Next