New York City's paid sick leave act went into effect April 1, 2014. This does apply in a limited manner to domestic service workers, such as a nanny, housekeeper or senior caregiver. 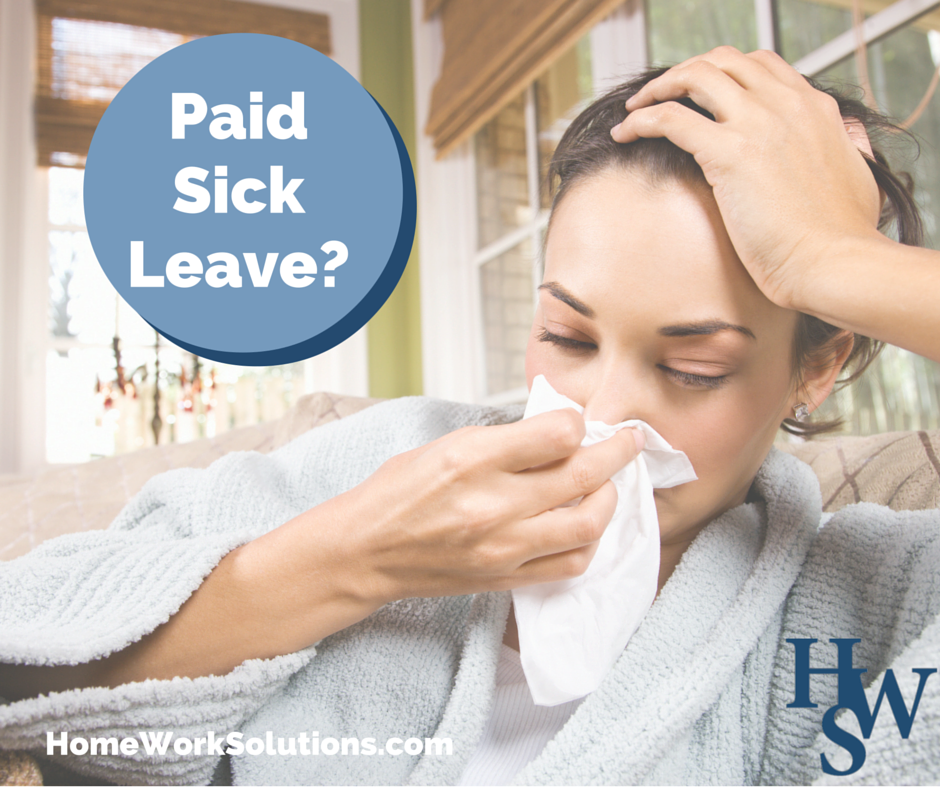 Families need to be aware of 4 key facts:

1. A domestic service worker employed for a year who works 80 or more hours in the year in New York City is entitled to 2 paid sick days after a year of employment.

2. The 2 days of paid sick leave are IN ADDITION TO the 3 days of paid time off granted by the New York Domestic Workers' Bill of Rights.

3. New York City domestic employers must provide the employee(s) written notice of their coverage under the act no later than May 1, 2014. Sample notice forms are available at the NYC.gov website.

4. Sick leave can carry over year to year, for a maximum of 40 hours carry over.